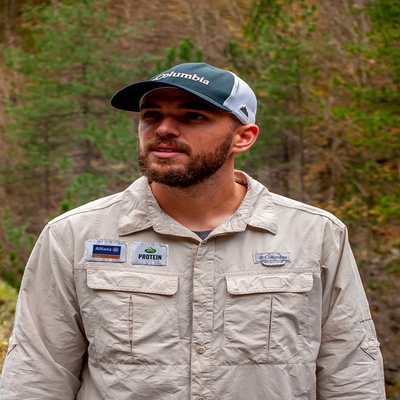 Marios Giannakou (March 28, 1992-) is a long distance athlete, explorer and one of the two (2) founders of Project Possible.

He has been distinguished in world long distance racing between them in the 150km race in the Arctic and the world’s largest 270km long marathon in the Al Marmoum Desert.

He is a motivational speaker talking to people about his overweight past, motivating them to change habits and lifestyles.

He has spoken at the popular TEDx Speakers Conference, the World Antibullying Congress and a host of other talks.

He also holds the age record in the 170-mile Rodopi Ultra Trail. She also works in painting, poetry and writing, and is an columnist in Alternative Action, iRUN Magazine and Advendure. com.